What Learning to Run Taught me about Learning 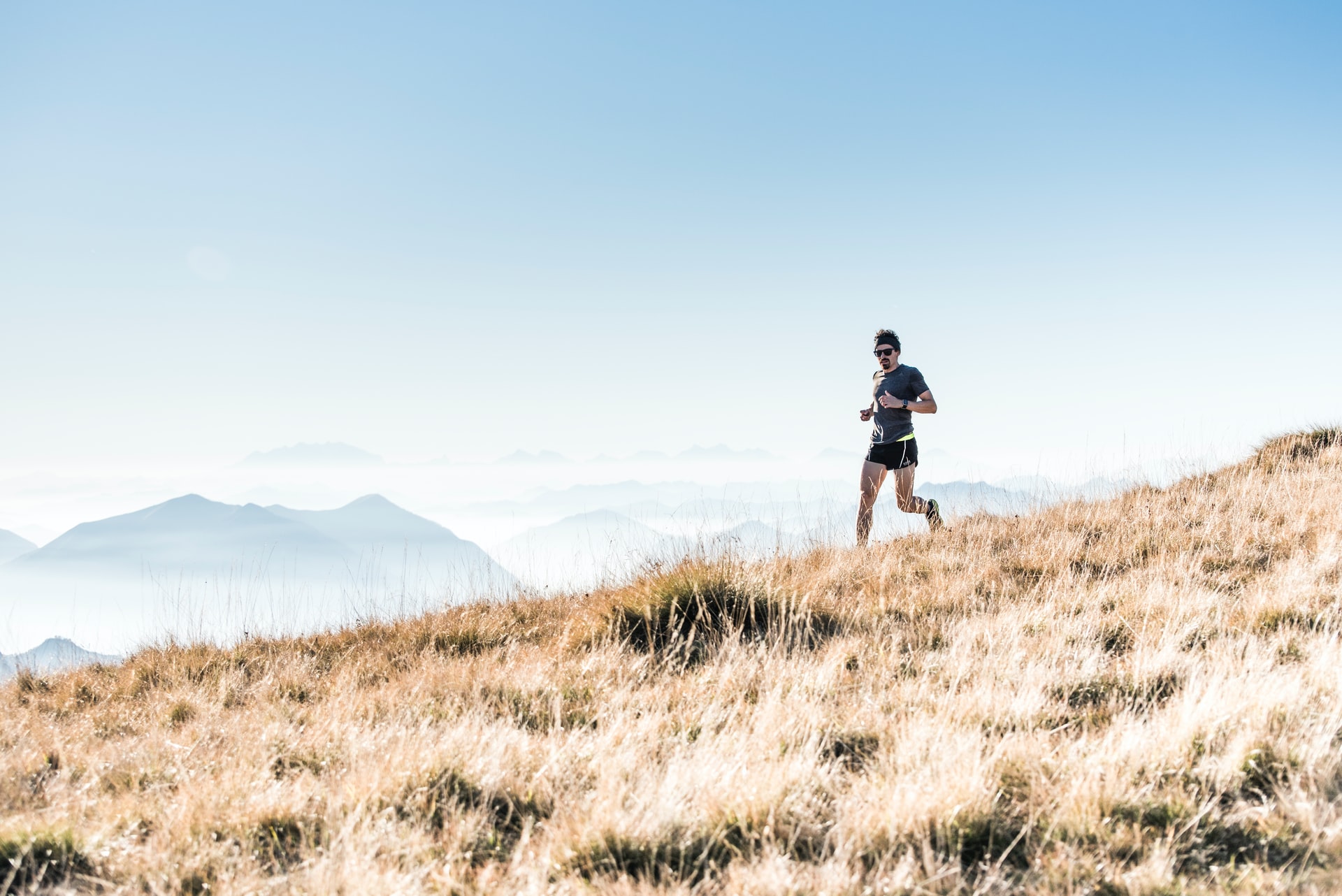 I was an obese child.

There is a story that my Mother likes to tell about me, probably 10 years old, at the school cross country. I was, as an overweight kid, right at the back of the line, but I wasn’t giving up. I was going to finish the race. Some of the parents cheered me on, as everyone else had already crossed the line, one of the teachers started crying because I refused to give up.

Fast forward 20 years, and here I am, having just completed my first Marathon.

Now, don’t go thinking I went from obese child to becoming a runner in a nice straight line. No way, athletics has always been very low on my list, for a very long time, I preferred drinking, smoking, partying and generally finding ways to put my body and mind into a bit of trouble. But, I digress..

In 2020 Covid-19 changed the world and Melbourne, Australia, went into a series of lockdowns that would last up until mid-late 2021.

At the start of the lockdowns, in February 2020, I was already nursing an injury, an undiagnosed bulging disc on my sciatic nerve. I couldn’t sit, stand, or move without strong pain, I damaged my stomach lining, smashing through painkillers. But at the same time, I began getting up before sunrise and cutting laps around a nearby park, to catch the sunrise and listen to a podcast. I saw more sunrises in 2020 than I had seen in my years previous.

Eventually the pain through my leg and back was too unbearable and I ended up at the Physio. During a Physio meet the person treating asked, “What are your physical goals?”. I mean I’d been asked this at the gym (to which I had always replied “lose weight, gain muscle”).

My most immediate goal was to be rid of the pain, but then what?

I’d never been a runner, never wanted to be a runner and certainly never felt like a runner.

Which leads me to the 1st thing that running taught me about learning.

Have you ever tried to take something up on a whim, without much help? I think back to all the times I have joined the gym, I’ve kind of enjoyed it, but it hasn’t ever really stuck. I always found myself staring at all the equipment, unsure what to do next. Should I be doing split days? How long should I be doing this? Is this good?

In comparison to my journey with running. My first few months were rocky as I just went out and started running without a plan, I often lost momentum. But once I started using a training program (Couch to 5k/NikeRun Club) I found it much easier, I learned to enjoy the run and in doing so my motivation to continue didn’t burn out (as it so often does).

Having a plan to fall back on makes longevity a possibility.

I have taken inspiration from Jake Knapp and John Zeratsky’s Making Time (Read my blog post about the book here).

Early in my training I would push myself to see how far I could go, or how fast I could run, every time. This never lasted long, I would be wrecked for a couple of days, even doing minor leg and back injuries from the strain. I was putting myself under too much strain, and 3 weeks in, my training was out of whack because I couldn’t move.

Just like my first few months of work, I was trying to do everything, and I felt like I was burning out, all of a sudden I was dreading going back to work every day.

When undertaking a new skill, or class, or learning opportunity, it is important to take it in our stride, rather than coming out of the gate super hot. To be inspired and excited are great feelings, but to be burnt out and exhausted will quickly destroy the flame.

Which is totally fine, but with good preparation and planning we can minimize the harm that these mistakes cause and allow us to bounce back quicker.

I made many mistakes on my journey to the marathon. Trying to do too much too early, pushing distance without pushing other training, wearing shoes that were too small, staying within my comfort zone, running around the same track over and over, not hydrating or re-fuelling correctly, drinking a bottle of wine the night before a big run and not resting enough.Even on the day of the marathon I made mistakes, I tried to take up a faster pace than I had been training for, lo and behold I get to 30k’s and I’m wrecked, there was no going back at that point, I had to stop multiple times to get a touch of energy back.

When I look at this and compare to my first 6 months of starting a new job, I see striking similarities; trying to clear out my inbox every day, focusing on one skill and neglecting others, using a workspace setup that was inefficient, drinking a bottle of wine the night before work and prioritising work over rest.

Mistakes happen, make them early and learn from them.

I never set out to run a marathon, it was never my plan, I signed up 3 weeks before the race. The more I ran, the more I considered myself a runner. I wasn’t aiming for a distance, I was just doing it for fun, but, after a while, I began to consider myself a runner. I started to look at longer distances, “could I run 15km’s?”.

I’ve been reading James Clear’s fantastic book, Atomic Habits (you’ll find more in the coming weeks), and this idea has been rattling around in my head for a while. It’s not necessarily being goal orientated, it’s focusing more on your systems. I wasn’t trying to “run a marathon”, I was trying to “be a runner”. I was of course working hard, but the distance took care of itself. I just had to run the run.

How you think of yourself impacts your output.

“What would a (insert inspiration) do”

5.    The finish line is a starting line in disguise

We all have goals, some we write down and focus on, others we wish for and don’t spend as much time on, but when we reach those goals, we often do not find what we expect.

I completed a marathon, I expected a feeling of accomplishment, a big celebration internally, what I found, in reality, was the need to recover. I, of course, gave myself a pat on the back, but, what I found was a new challenge, recovering, not running, learning how to take it easy and warm back into exercise, considering what my new challenge will be. Maybe I’ll take up swimming, I’m a terrible swimmer, maybe it’s time to put some muscle back on and increase strength.

The finish line is a starting line in disguise.

And that is awesome.

This week was a bit of a humble brag, but I highly encourage non-runners to take up running, there is a lot to learn here, the energy boost and heart health is all a bonus really. 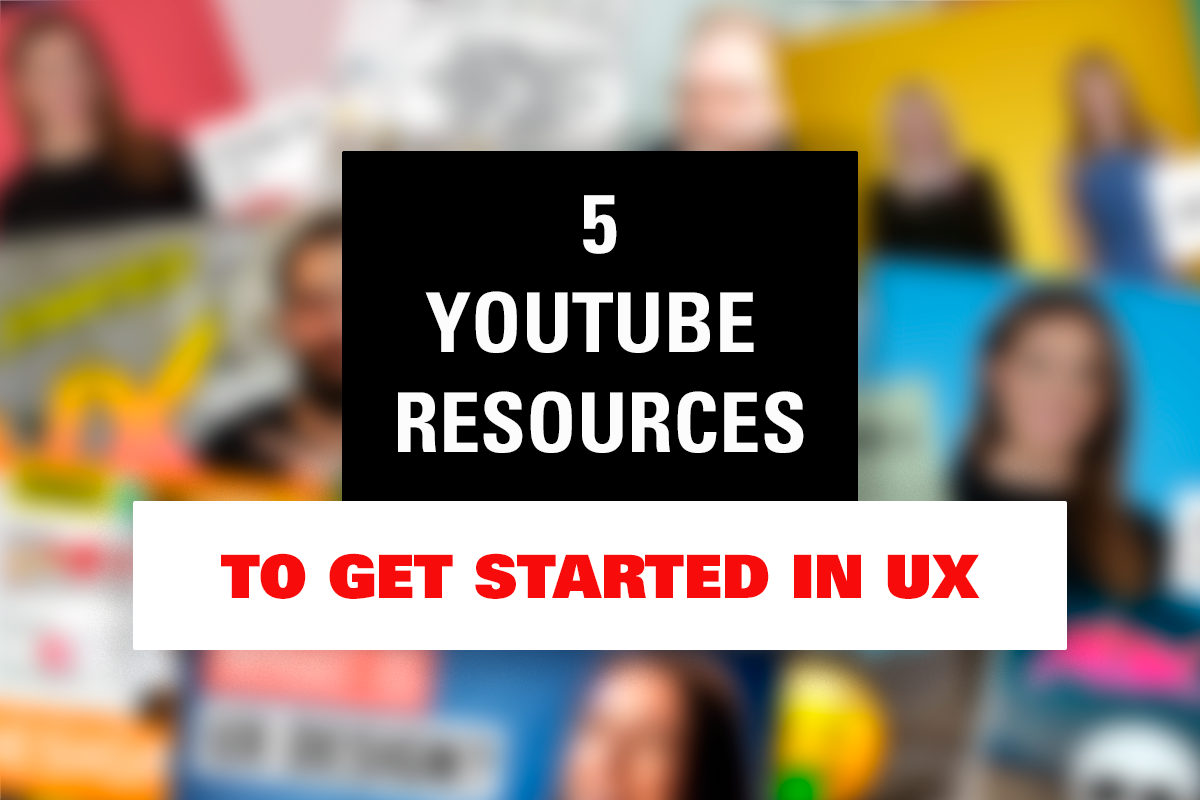 5 Youtube resources to dip your toes into UX Design. 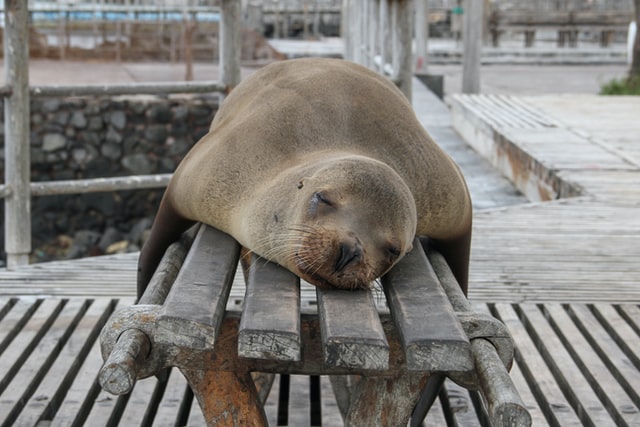 Sleep - My Nemesis, My teacher